Posted on 1 julio, 2016 Categories: Press, Whats New Comments are off for this post

Our President, Amb. Antonio Núñez y García-Saúco and Director, Dr. Mario Torres Jarrín, they participated in the 8th International Conference themed “A Post-Hegemonic Era: Society, Culture and Politics in Latin America”, held in Salamanca (Spain) on 28-30 June and 1st July 2016. Organized by the European Council for Social Research on Latin America and the Institute of Iberoamerica of the University of Salamanca.

In the framework of the CEISAL, the European Institute of International Studies, the Consortium Iber-EU-America, Consortium for Comparative Research on Regional Integration and Social Cohesion (RISC) and Luxembourg University organized the symposium «Interregional Dialogue between Latin America and the European Union: Regional Integration, Social Cohesion and Sustainable Development». 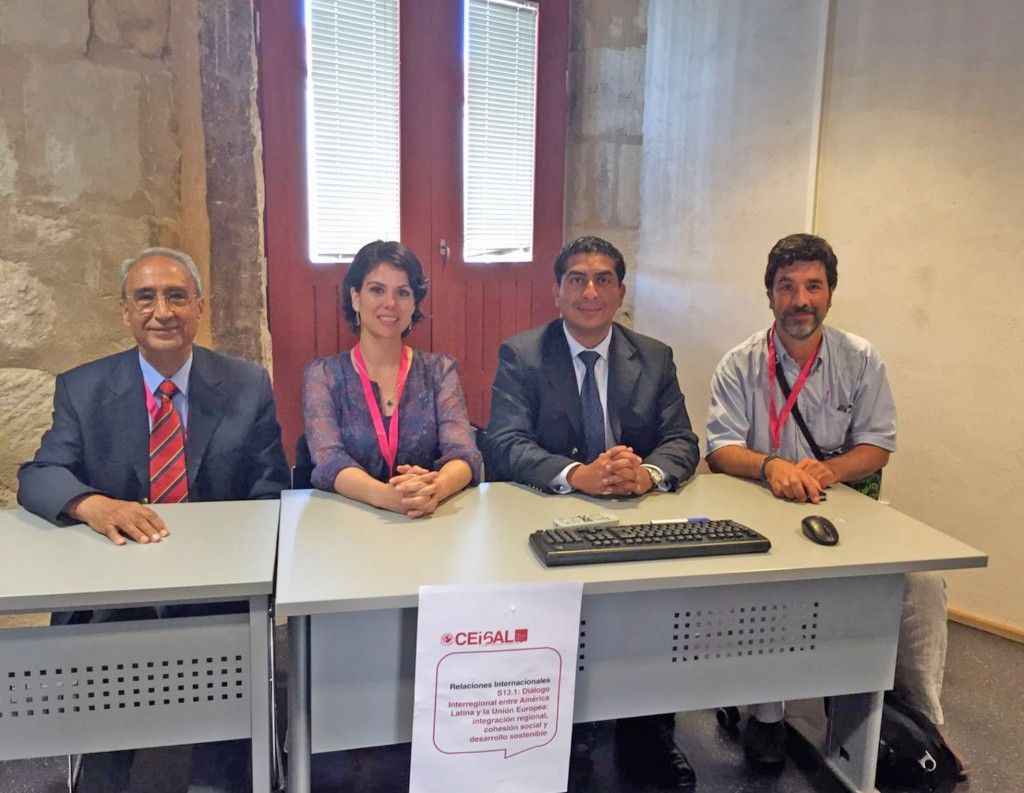 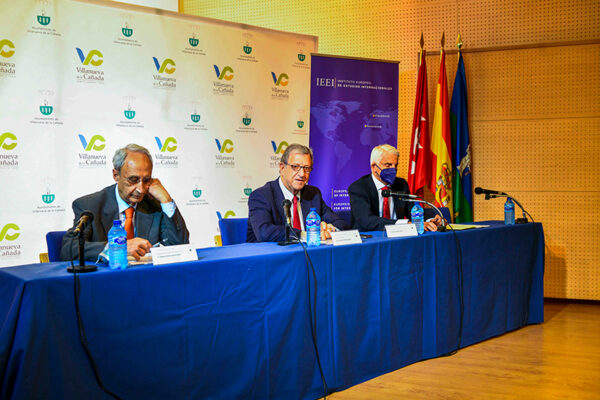 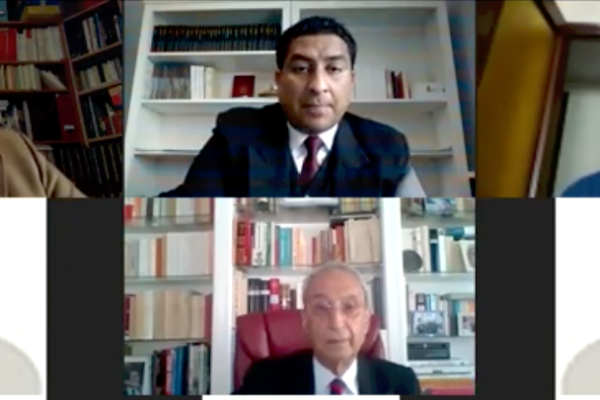