Posted on 30 agosto, 2017 Categories: Press, Whats New Comments are off for this post

Between 17 to 30 August 2017 in Stockholm, the European Institute of International Studies & Carolina Foundation (Spain) had several working meetings, both institutions discussed a new work agenda for the coming years. Among the defined areas of work are: scientific diplomacy, cultural diplomacy, support and participation of the European Institute of International Studies to the Analysis led by the Carolina Foundation.

From 2017 the European Institute of International Studies and the Carolina Foundation have a Mechanism for Joint Action through which the Institute offers support to the initiative promoted by the Foundation to create the Analysis Unit which will work on the theme: «Iberoamerica ante la Era Digital: Prospectiva 2030». The relations between both institutions are carried out within the framework of the Collaboration Agreement signed in November 2014, which contemplates the academic cooperation, and including the membership of the Carolina Foundation as a member of the IBER-EURO- AMERICA Consortium and in the Iberoamerica Global Chair. 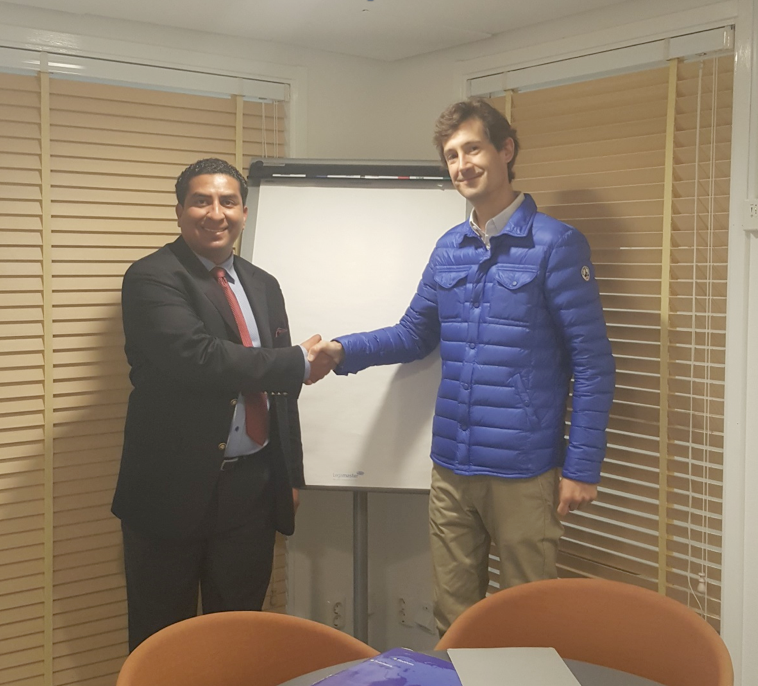 EIIS & SELA (Latin American and the Caribbean Economic System): Joint Specialization Course on Cyberdiplomacy and TechPlomacy. Organized by SELA, Caracas, from 8 to 11 February, 2021.

EIIS & SELA (Latin American and the Caribbean Economic System): Joint Specialization Course on Cyberdiplomacy and TechPlomacy. Organized by SELA, Caracas, from 8 to 11 February, 2021.