This Chair focuses on the study of values in an international comparative perspective using the data and results of a variety of survey research projects, analyzing them in a cross-section mode as well as in a more longitudinal mode, through time series. Although practically all countries in the world are involved in one or more of the above mentioned projects, values related to good governance, sustainable, equitable and inclusive development, regional integration, interregional dialogue and
globalization, corruption, organized crime etc…in the framework of the relations between Europe and Latin America constitute the main focus of the chair. 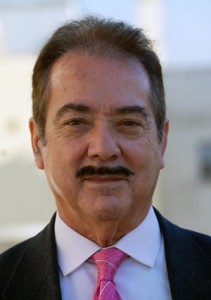