Posted on 2 agosto, 2017 Categories: Press, Whats New Comments are off for this post 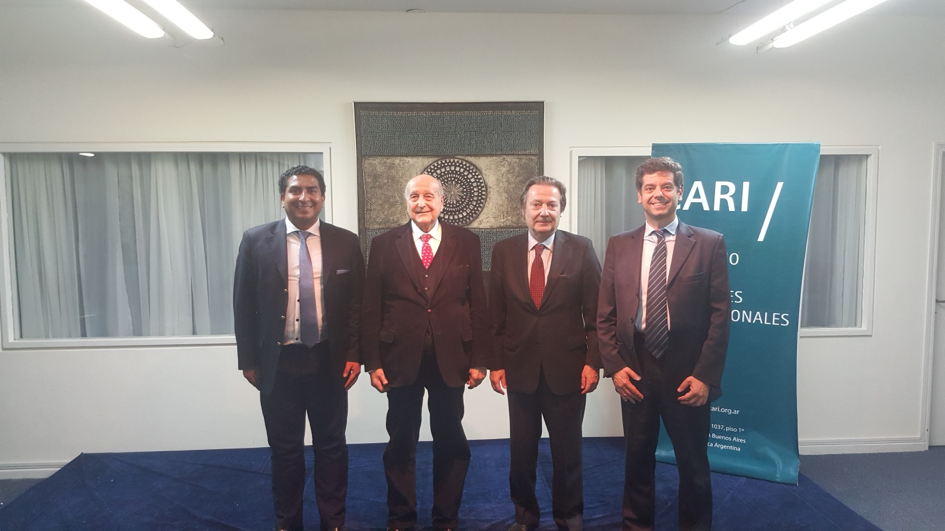 Mario Torres Jarrín, Director of the European Institute of International Studies (IEEI). Research Associate at the Institute for Latin American Studies at the University of Stockholm (Sweden). Director of the Ibero-America Global Chair, Director of the EU-CELAC Chair and Director of the IEEI Interregional Dialogue and Global Governance Research Group. Member of the Bi-Regional Academic Council of the Permanent Academic Forum of Latin America and the Caribbean-European Union and Executive Secretary of the Ibero-Euro-America Consortium of Universities, Institutes and Institutions. Doctor in History, Master in European Union Studies and Bachelor in Business Sciences from the University of Salamanca (Spain) 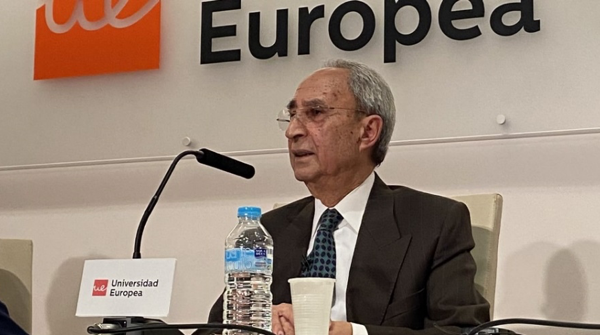 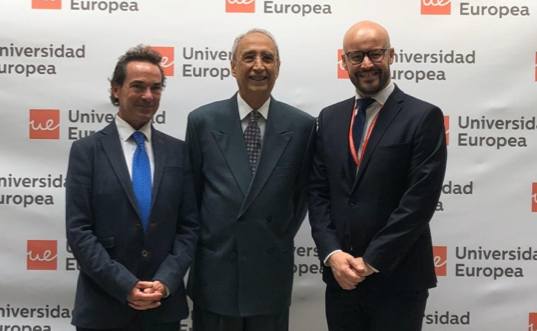 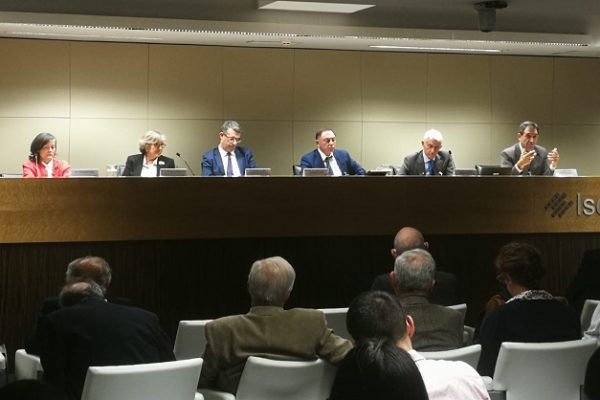